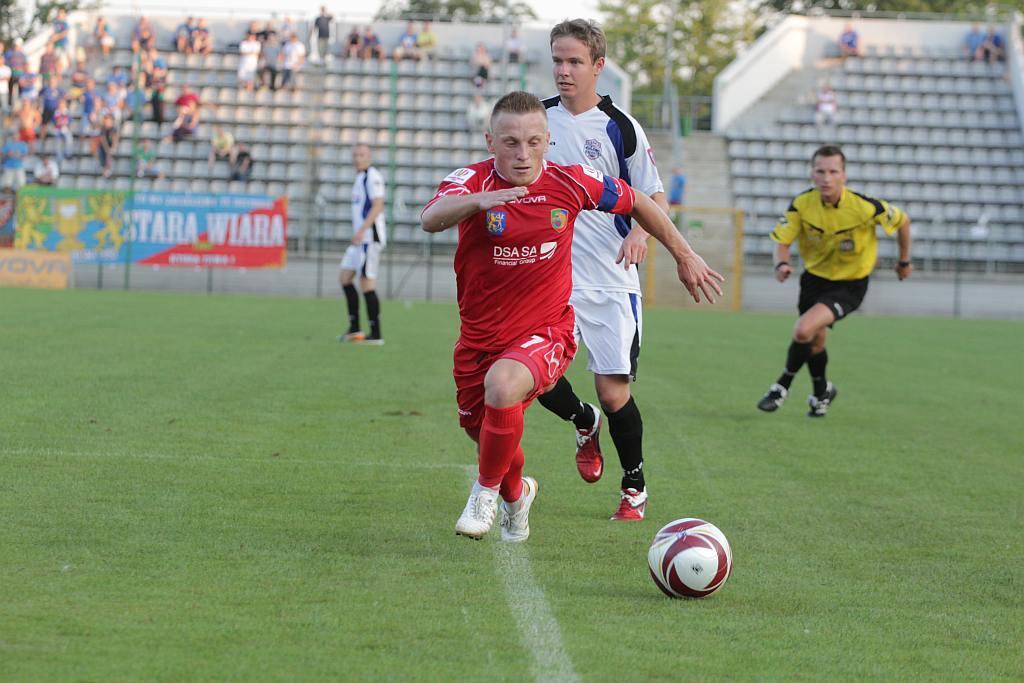 This 1.6 m (5 feet 3 inches) Portugal player who has now moved into management used to be a highly dangerous attacking midfielder. This small heighted player is at no. 5 of our list of the Top 5 Shortest Football Players. Rui Gil Soares de Barros has represented Porto, Juventus and Marseille among other clubs in the late 80′s and 90′s. With his small height he has made a name in the world of soccer. Jafal Rashed Al-Kuwari, a 1.55 m (5 feet 1 inch) tall footballer. He has played as a midfielder for Qatari side Al-Sadd and 2009 is the year of his retirement.

Marcin Garuch is 1.55 m (5 feet 1 inch) tall footballer who is a Polish national. He plays for Miedz Legnica club in the Puchar Polski and is known for his marvellous skill in deadball situations. This player is 1.54 m (5 feet 0.63 inches) tall. He is from Argentina and is a striker for River Plate. Villalva is the shortest player in the team and is also the youngest player to play for River Plate. He is 21 years old and has also played for Argentina in the 2009 U-17 World Cup. He is 1.54 m (5 feet 0.63 inches) Brazilian footballer, Elton Gomes. This shortest footballer on the planet is an attacking midfielder for Saudi club Al-Fateh and iis the one who was signed by the Romanian side Bucuresti in 2007.