Manslife
Home Sports Bundesliga: Ribery is the player of the year!

Bundesliga: Ribery is the player of the year! 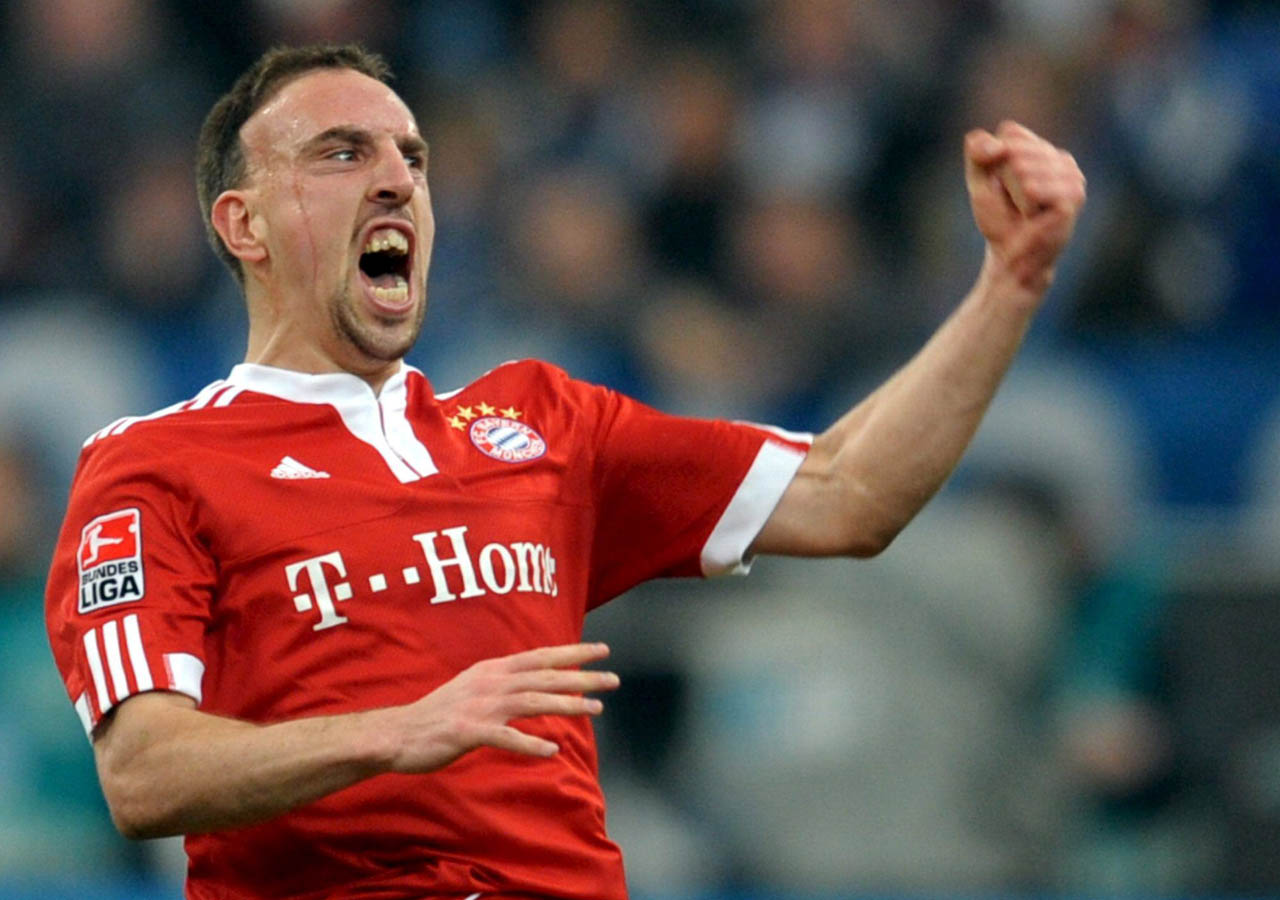 Shortly before the ceremony for the Golden Ball , Frank Ribery was named player of the year in the Bundesliga for 2013 !

Another distinction for the French international Bayern Munich , who has emerged in the 2013 best player of the year in the Champions League and best player in Europe by UEFA. The Ribery kontarochtypithike with 36 players and took the title despite competition with Robert Lewandowski , who also claimed !

Since the beginning of 2013 , the ace of Bayern has made 18 goals and has 20 assists deal in 44 appearances in all competitions , and has lifted the League , the Champions League , the FA Cup and the European Super Cup !